‘No Signs of a Sustained Easing’ of Global Trade Gridlock 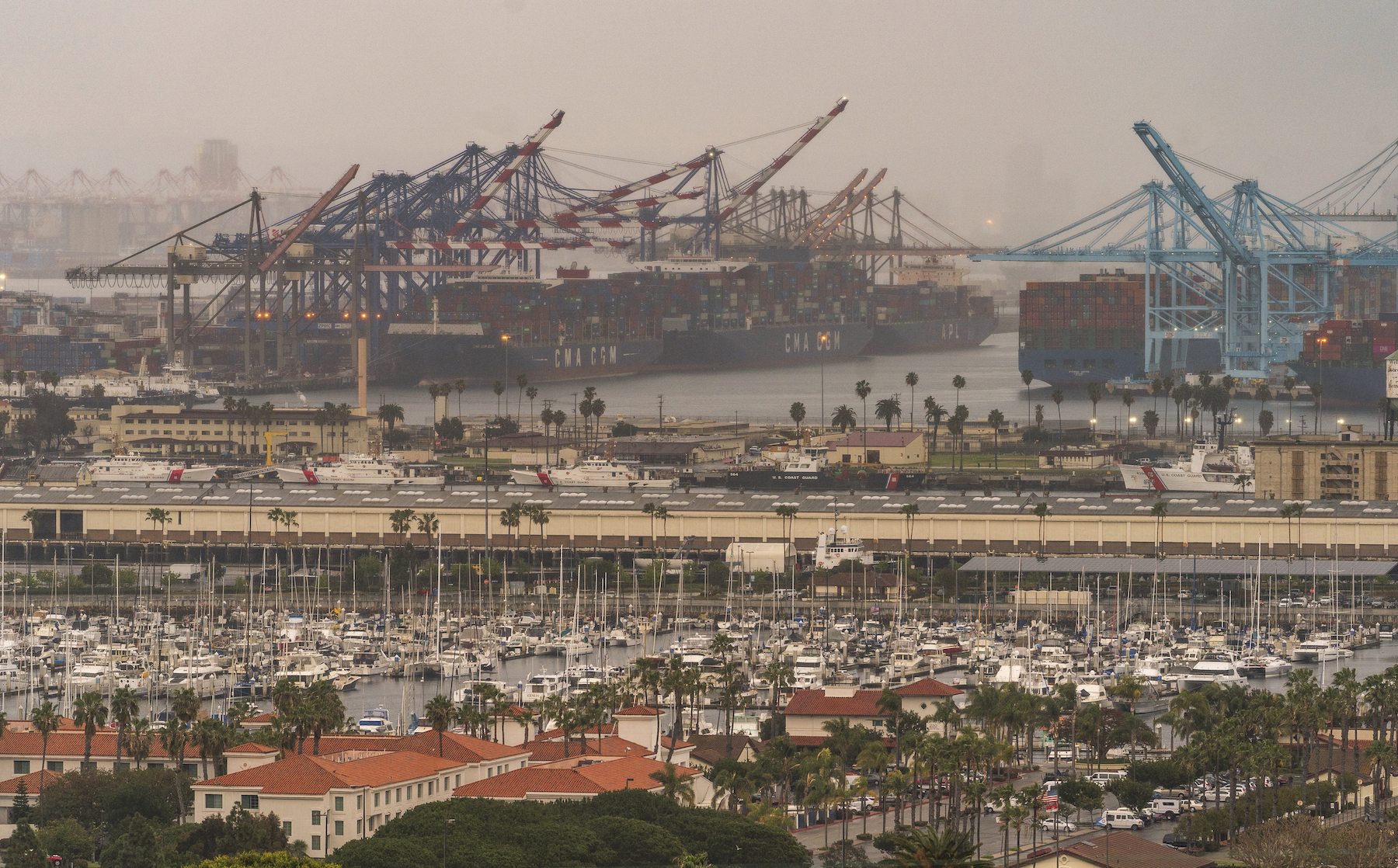 Global trade is at a standstill thanks to continued port congestions worldwide, and recurring bottlenecks exacerbated by the recent pandemic-related closures of major Chinese terminals including Ningbo-Zhoushan and Yantian.

World trade is expected to stagnate in September, according to The Kiel Trade Indicator, which estimates trade flows including imports and exports for 75 countries worldwide based on real-time maritime trade traffic. The indicator marked 0 percent on a month-over-month basis, indicating no percentage changes in the movement of ocean freight worldwide.

Last month, global trade increased 0.4 percent, per the indicator, which analyzes arriving and departing ships at 500 ports worldwide and in 100 maritime regions.

“The terminal closures in China are leaving their mark and dampening the exchange of goods. There are no signs of a sustained easing of the situation, which clouds the outlook for international trade. This is likely to be felt via rising prices and continuing shortages of certain goods, including in the Christmas trade,” Vincent Stamer, head of Kiel Trade Indicator, said in a statement. “Christmas is not cancelled, but especially for products from China and Asia, missing deliveries or higher prices are to be expected.”

Containerships waiting at the major weighing areas at the ports of Ningbo-Zhoushan and Los Angeles represent approximately 3 percent of global transport capacity, Kiel said. The Ports of Los Angeles and Long Beach recently expanded their hours of operation to help meet the growth in cargo volume and get more of these goods moving ahead of the holiday season.

The constraints are perhaps making some of their biggest impacts in the Red Sea, a main trade route between China and Europe. Cargo volumes in the sea are currently 14 percent lower than would be expected under normal circumstances, according to Kiel.

For the U.S., the Kiel Trade Indicator shows slightly negative signs in both trade directions, with the movement of exports dipping 0.5 percent and imports declining 0.7 percent due to the backlog, meaning that product is getting into the country more slowly and ships are still waiting out at sea.

Of course, the slowed pace only exacerbates the pile-up of imported goods. According to the Global Port Tracker from the National Retail Federation (NRF) and Hackett Associates, U.S. imports for September are slated to reach 2.21 million Twenty-Foot Equivalent container units (TEU), an increase of 5.1 percent year over year.

In the E.U., Kiel said that the movement of exports was expected to dip 0.1 percent, while imports coming into its ports are up 0.7 percent. Germany is pretty much on par with the global rate, with exports tailing up 0.1 percent while imports see a feeble 0.2 percent bump.

Despite the global issues this has created, China seems to have found a way to overcome the closures of its terminals at Ningbo-Zhoushan and Yantian. Despite congestion off the Chinese coast, more goods were shipped from these ports and Shenzhen in the past four weeks than in the prior month.

China has increased exports 6.2 percent in September compared to the previous month on a nominal, seasonally adjusted basis, according to the Kiel Trade Indicator. However, imports increased just 0.8 percent.

The Kiel Trade Indicator is based on the evaluation of ship movement data in real time. An algorithm programmed at the Kiel Institute for the World Economy uses artificial intelligence to analyze the data and translates the ship movements into nominal, seasonally adjusted growth figures compared with the previous month.