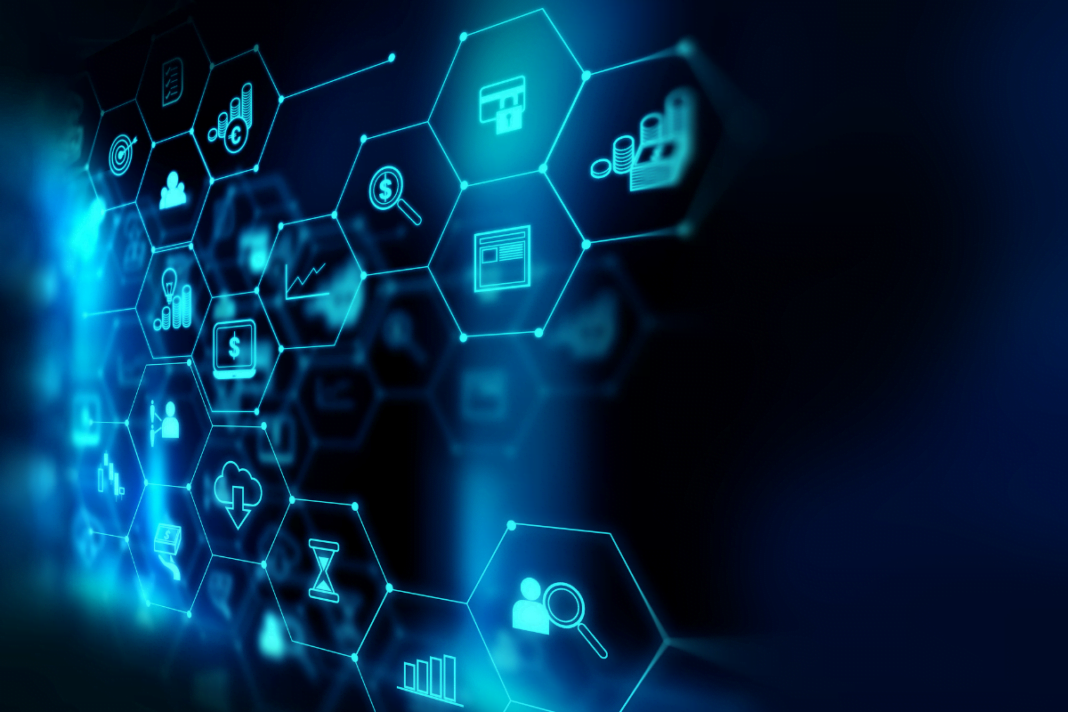 We are in the midst of a digital revolution. Though there have been fits and starts of innovation that span the better part of the past three-quarters of a century, all lending to the cumulative technology stack that surrounds us today, the pace of digital development and adoption since the onset of the pandemic has been extraordinary. For retailers, the accelerated digitization has been highlighted most predominantly by the dramatic shift in consumer purchasing behaviour, trending away from physical brick-and-mortar locations toward online channels. The shift has resulted in a slightly altered retail landscape, prompting merchants everywhere to reimagine their service and retool their digital offering in order to remain relevant and successful. However, according to the LexisNexis Risk Solutions True Cost Of Fraud Study for Ecommerce and Retail 2021 U.S. & Canada Edition, with the increased digitization of retail operations and escalating numbers of digital transactions occurring, retailers’ vulnerabilities to cyber fraud and the cost associated have also increased.

“What’s most interesting about this report is the fact that it’s providing the first glimpse into the real impacts of the pandemic from a fraud activity and risk perspective, while shedding light on some of the challenges merchants are facing,” says Kimberly White, Senior Director of Fraud & Identity, LexisNexis Risk Solutions. “And what the report finds is that there has been a significant increase in the cost and volume of fraud that’s been perpetrated over the course of the past year. This escalation, which has been driven primarily by the increased availability and use of online and mobile channels in order to execute transactions, has exacerbated challenges that retailers everywhere have been facing for years, placing further pressure on their fraud prevention teams.”

The twelfth annual report developed and released by LexisNexis Risk Solutions – the second installment that includes Canadian data – indicates that the cost of fraud for U.S. retail and ecommerce merchants has increased by 15 percent from the report’s pre-pandemic survey and 7.1 percent over the past year. Likewise, the cost of fraud in Canada also increased over 2020 numbers, rising by 5.2 percent. In addition, the report also finds that the frequency and overall success rate of attacks attempted against North American retail organizations that offer online and mobile transactions has also risen sharply, with U.S. merchants reporting a 140 percent increase in attacks since 2020, 52 percent of which were successful. That’s compared to a 52 percent increase in attacks reported by Canadian retailers and a 45 percent increase in those that were successful. White recognizes the alarming growth in fraud, citing the complicated nature of the crimes themselves as one of the biggest challenges that fraud represents for its victims.

“Fraud continues to become even more complex,” she asserts. “We’re seeing all different kinds of fraud being committed against merchants that offer online and mobile transactions. However, we’ve seen particularly significant increases in fraud related to identity, both stolen and synthetic. And because it’s extremely challenging at the moment to verify someone’s digital identity, retailers everywhere are finding it very difficult to deal with this issue, interacting with identities that are fraudulent. As a result, identity verification has become the top challenge reported by merchants across the continent. There’s currently a subsequent increase in the use of digital solutions that can help mitigate some of these challenges. But it’s still a huge concern for merchants, and one that will continue to be, going forward.”

The report also cites account-related fraud such as breached data, botnet attacks and the deploying of malicious malware as other types of fraud that are on the rise. Collectively, each of the modes and methods by which cybercriminals are employing are wreaking havoc on merchants’ operations, causing disruption and uncertainty. However, according to retail industry expert and President of retail consultancy Bottom Line Matters, Stephen O’Keefe, just as big of a concern, adding yet another layer of complexity to the already convoluted issue, is the lack of consistency with respect to the actual reporting of attacks and incidents related to fraud within the industry.

“There are perceived disadvantages to reporting incidents of fraud within the industry which are largely driven by the resources that are required to do so in combination with the low likelihood of a case being investigated that yields a recovery,” he explains. “And so, most of the time, the juice isn’t really worth the squeeze. That’s the problem for retailers. And it becomes a bigger problem for the industry as a whole. Without a proper holistic understanding of the issues and challenges that retailers face when it comes to fraud and the means by which fraudsters are committing their crimes, it’s difficult to effectively combat against it.”

O’Keefe goes on to explain that the absence of reporting all incidents and attacks related to fraud is not the only impediment to properly and sufficiently combatting the challenge. He says that the way in which some incidents are reported is also contributing to merchants’ cloudy view into the fraudulent attacks being perpetrated against their organizations, suggesting that greater emphasis must be placed on the centralization of communication within the business around the occurrence of fraud activity. Without taking this approach, he says that fraud activity will continue to go misreported and therefor misrepresented.

“One of the negative impacts of the online world on loss prevention teams is the ways in which incidents of fraud are handled and communicated within the organization,” he asserts. “Take the trend of porch pirates, as an example. If a customer orders a pair of sunglasses that are delivered, but stolen from the doorstep, when they call to report the item as stolen, they’re going to be connected with the retailer’s ecommerce department, rather than the loss prevention department. Ecommerce teams don’t have the means to investigate something out in the public domain. And, so, from a nuisance value settlement perspective, they will simply send another pair of sunglasses to the customer. The first pair will most often be written off in the books as a customer service gesture. As a result, a loss preventer isn’t afforded a full view of the losses associated with the business, and is without any visibility into that transaction that took place. To handle this most effectively, retailers need to centralize their communications and track the fraud.”

If a comprehensive and accurate reporting of the fraudulent activity within organizations can be achieved, LexisNexis Risk Solutions’ White says that they can then take the necessary next steps in order to develop and implement measures that can help prevent the very issue of fraud itself. And, looking ahead to a post-pandemic world, one in which she doesn’t see consumer behaviour or sentiment around their use of digital channels to shop and make purchases changing, the need for merchants to bolster their protections against fraud will quickly become paramount.

“Merchants that are serious about optimizing fraud detection while minimizing customer friction will want to use a multilayered solution approach. If they do this across their different touchpoints, they’re really going to find success within this environment. And it’s not about employing ten different solutions at every customer touchpoint. It’s about approaching the issue intelligently, understanding their organization’s individual needs, the experience they’re offering their customers and assessing their risks accordingly. There are solutions that retailers can use today that will help them verify whether or not a name and email go together, whether a device that’s being used to login to a website is a known device or if it’s a bot or has malware on it. There are a lot of opportunities to leverage solutions that will minimize risk to the organization and enhance the customer experience. And, with the assumption that this acceleration toward online and mobile transactions is going to continue, merchants will want to really ensure that the safeguards and solutions they have in place are helping to support their success going forward.”