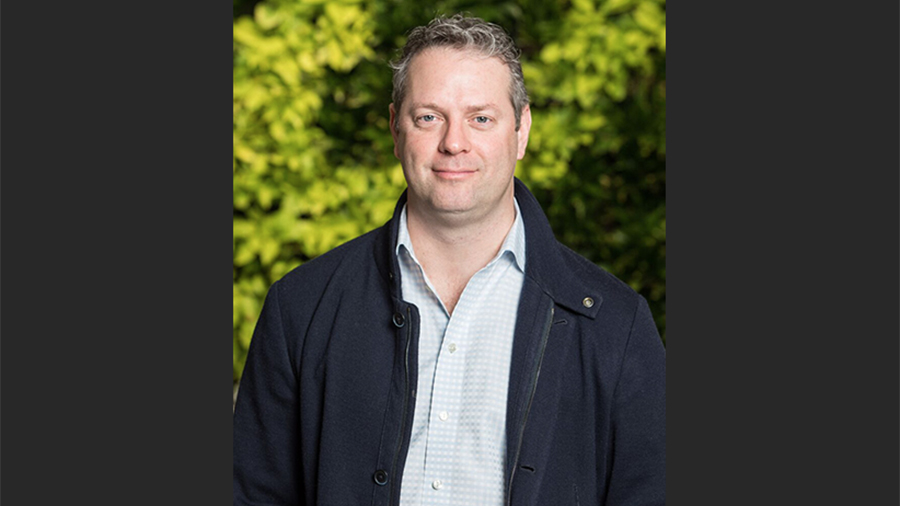 The role of CEO of North America had been vacant since Koichiro Kodama was named managing executive officer of the corporation last year.

“Richard has shown great leadership for our North American region, especially during an incredibly complicated and challenging time,” said Kodama.  “He has been instrumental in navigating the business forward and we are so pleased to see such positive momentum and strong results for the brand across the region under his leadership.”

Sullivan will continue to run its North American region overseeing Canada, Mexico and the U.S.  His appointment to president and CEO of Asics North America and executive officer of Asics Corp. becomes effective January 1, 2022.

“The progress our business has made in the last year is a true testament to the team here in Asics North America, our global colleagues and the partnerships with our North American customers,” said Sullivan.  “I look forward to continuing this momentum as we strive to deliver innovative product offerings to our consumers while staying true to the mission that our brand was founded on ‘Sound Mind, Sound Body.”

In August, Asics Corp. reported sales rose 50.6 percent in the North American region in the half, to ¥42.8 billion from ¥28.4 billion in the year-ago period. The division reported an operating income of ¥1.94 billion versus a loss of ¥2.13 billion in the first half of last year.